You would not be surprised to be told that your banana was ‘made’ entirely in its skin! Mother-nature is a very efficient process engineer and would not consider growing a banana, then a skin, then placing the banana in the skin and then ‘zipping’ it up. But that’s what we human engineers do … we make a product then decide how to wrap it up wasting time and materials doing that. To be more precise, that’s what contact lens producers the world over do; they form a lens between two precision optical moulds, remove it from this assembly, discard the opticalmoulds before carefully transferring the lens into a third moulding then filling this with saline and shipping it to customers.

Mother Nature was not impressed.

“Three plastic moulds to make one wee contact lens … you must be joking!”

The challenge was massive because modern soft contact lenses are extremely fragile, being more than 50% water. The centre thickness is less than a human hair. The diameter is 140 times this thickness. The contour shape has to provide precise power-correction within tight limits and it has to be strong enough to support its weight in air even when fully hydrated with water. It has to be crystal clear, without imperfections so as to sit comfortably on the human eye.

But the Daysoft Engineering Team got to work and invented a completely new process they named INPAC®. This Half the price, half the plastic eliminates making millions of mouldings each month then lifting wet fragile lenses into these. Now the lens is formed, hydrated, sealed and sterilizedin its originating mould. INPAC® process technology already has patent protections in US, Canada, Europe (UK, Ireland, Germany, France), Hong Kong, China, Japan. Manufacturing site capacity has been increased to over 100 million lenses per year.

Mother Nature was consulted. “Supplying the lens in the mould you made it in … now that’s impressive.”

Today orders are taken from around the world, picked and packed within
8 hours and posted direct to wearer homes or office right from the end of
the new INPAC® production lines.

Daysoft® process engineering:
• Half the plastic, half the process transfers • Half the shipping stages
• Half the price • Designed and made in the UK. 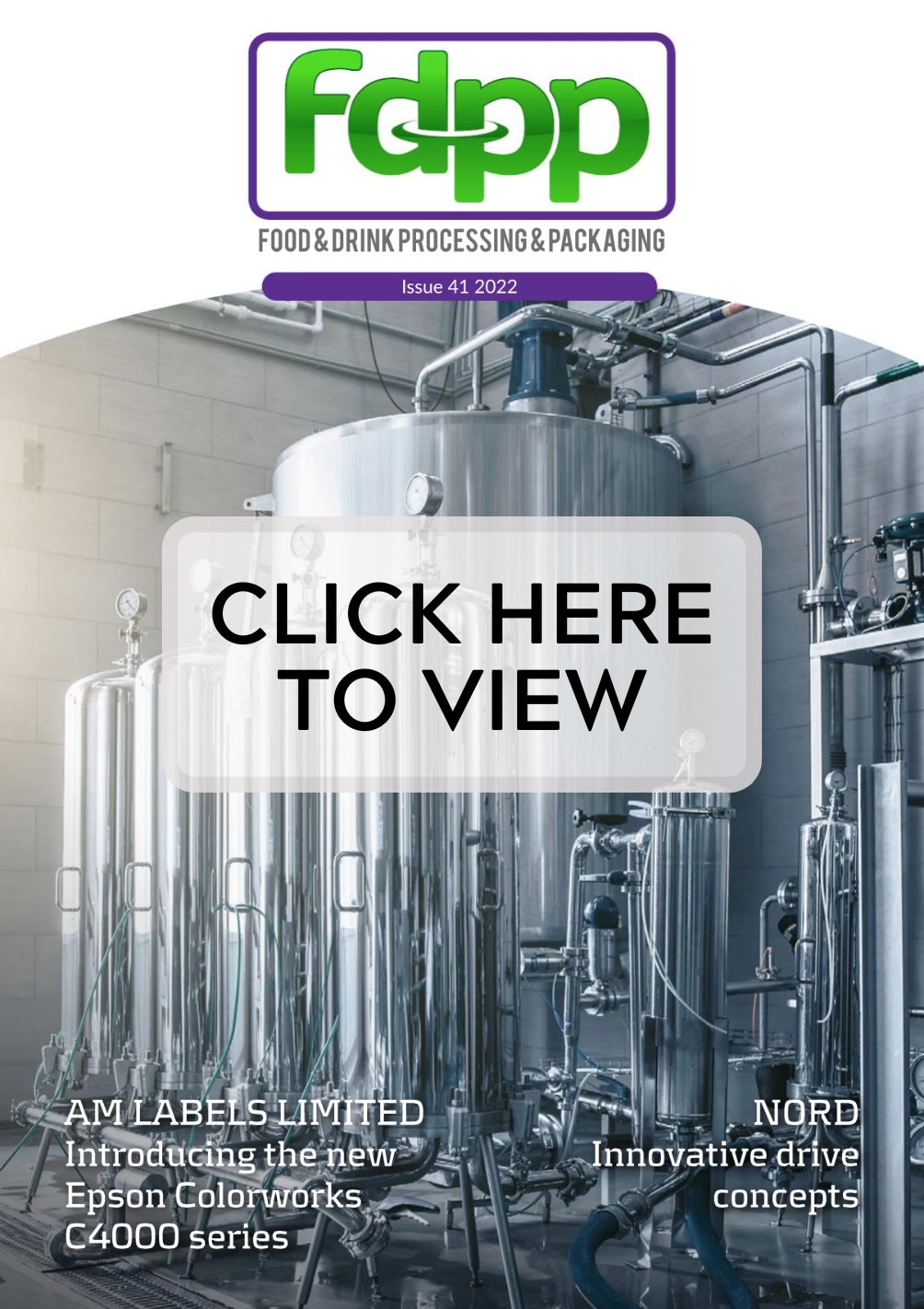 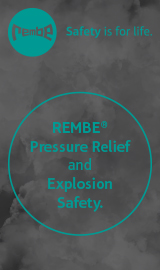