On a production site of ​​67000 square meters Crespel & Deiters processes 920 tons of grain into wheat starch and wheat proteins every day. To manufacture their range of products the company uses natural gas and produces around 84000 tons of steam annually. Saving energy is therefore a primary goal.

According to Mr Hense, there was repeated water hammer during start-up and shutdown conditions. The drum dryer was often saturated, with condensate collecting in the drum. The water hammer put a strain on the mechanical steam traps, which consequently had to be replaced every two years.

Mr Hense; “The problems associated with the mechanical steam traps had a particularly big impact on the drum dryers. If there were problems with one of the dryers this also affected all the others. The end result was a decrease in system availability and increased energy consumption.”

Today, Hense smiles at his initial uncertainty: “I am glad that Mr. Egginton convinced me to test the technology “. The use of the ECOFLOW venturi orifice steam traps showed significant advantages compared to the mechanical traps used previously. “Since wheat starch is dried in different product compositions, the performance ranges and pressure differences in the drying processes differ accordingly. The new ECOFLOW venturi orifice steam traps master these requirements without any problems, as they cover large performance ranges and, thanks to having no sealing faces, can control the start-up and production processes much better. Saturated running of the drum dryer is now a thing of the past due to the improved discharge of condensate.”

After the successfully completed test phase, more steam traps were ordered. Thanks to the efficiency of the ECOFLOW venturi orifice steam traps, a payback for Crespel & Deiters was achieved in less than 1.5 years. 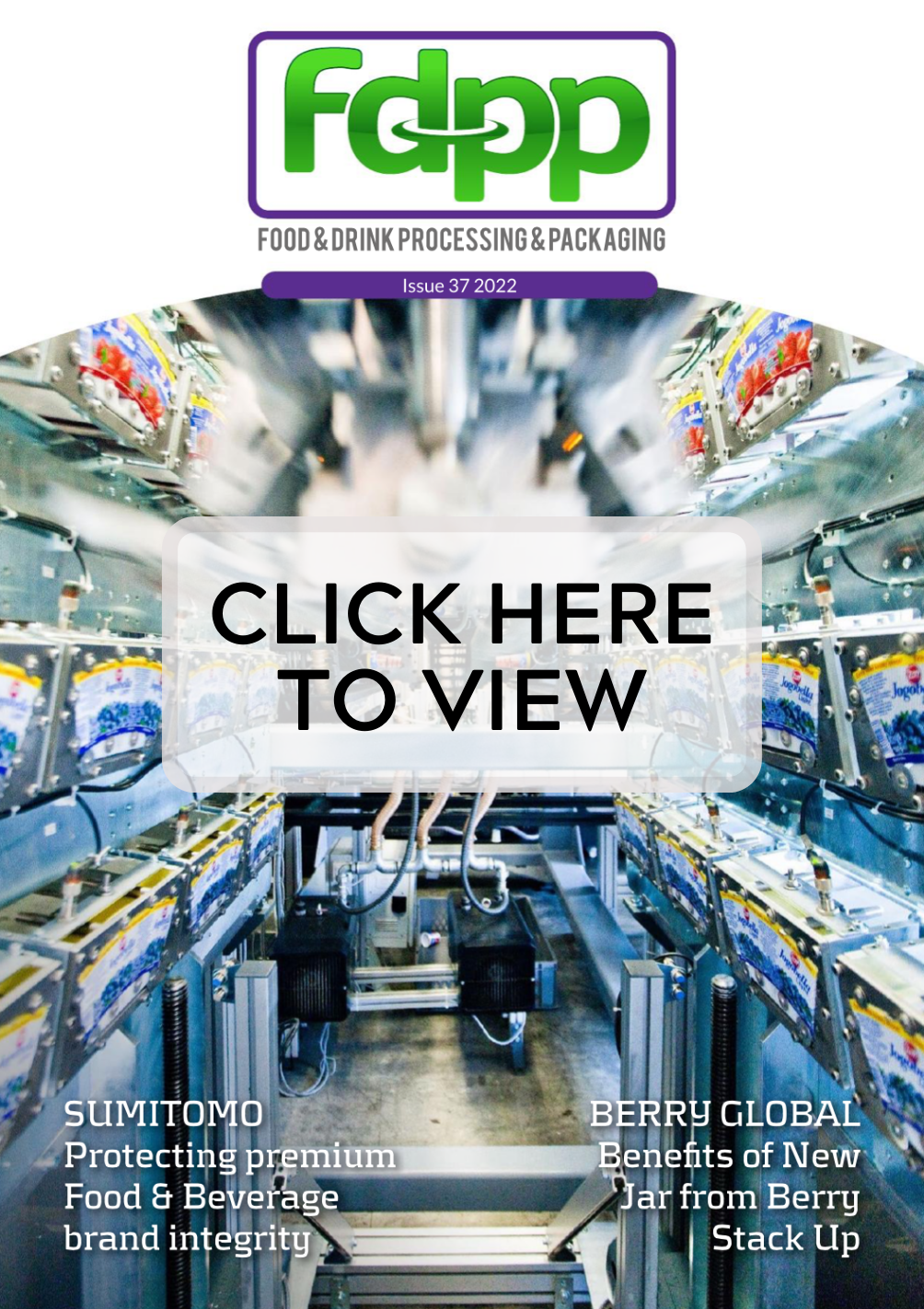