Absolut Vodka, one of Sweden’s most iconic export products, has only a single production line serving the entire world. That makes process reliability critically important to the company’s profitability.

After researching various methods to optimize condition-based monitoring and maintenance, the Absolut distillery in southern Sweden received an offer it found hard to resist. ABB suggested the distillery install its ABB AbilityTM Smart Sensors as the basis for a cost-effective and easy to use condition monitoring solution.

Historically, the high cost of installing vibration monitoring equipment had been the single biggest obstacle at the distillery.  “With ABB’s Smart Sensors, however, we realized they had the potential to give us the continuous monitoring we wanted, but using inexpensive and less complex wireless communications,” said Jonas Nilsson, Absolut’s Maintenance Supervisor.

Smart Sensors, each about the size of a mobile phone, were installed on motors in the ‘mash preparation’ process – a continuous function critical to the overall distillery operations. The production of Absolut vodka, which amounts to about 130 million bottles per year, is done using high-quality Swedish winter wheat that gets digested, fermented and then distilled.

Right after the sensors were fitted to the motor housings, an abnormal vibration curve was detected on an agitator motor, indicating possible bearing failure. More in-depth analysis confirmed that there was indeed a faulty bearing. Detecting the defective bearing before it failed allowed Absolut to fix the problem during a planned shutdown, avoiding lost productivity caused by unexpected downtime.

At the same time, the sensors uncovered a second possible problem – significant vibration in one of the pumps, also on the mash preparation line. At first, engineers thought it might also be a bearing issue, but it turned out to be a valve that had shifted accidentally resulting in pump cavitation.

“The sensors offer us an easy way to gain a deeper insight into our mash preparation, with the possibility to find even small problems and address them before they become a major issue. By understanding the condition of our equipment, we can plan maintenance activities and align them with planned production stops,” said Absolut’s Automation Engineer, Tony Knutsson.

Here, Smart Sensors offer a cost-effective condition monitoring solution that can measure vibration, temperature, and other critical factors. The Absolut team are impressed with the benefits and are now looking to use more Smart Sensors on other pieces of equipment, especially motors in hard-to-reach areas of the plant. 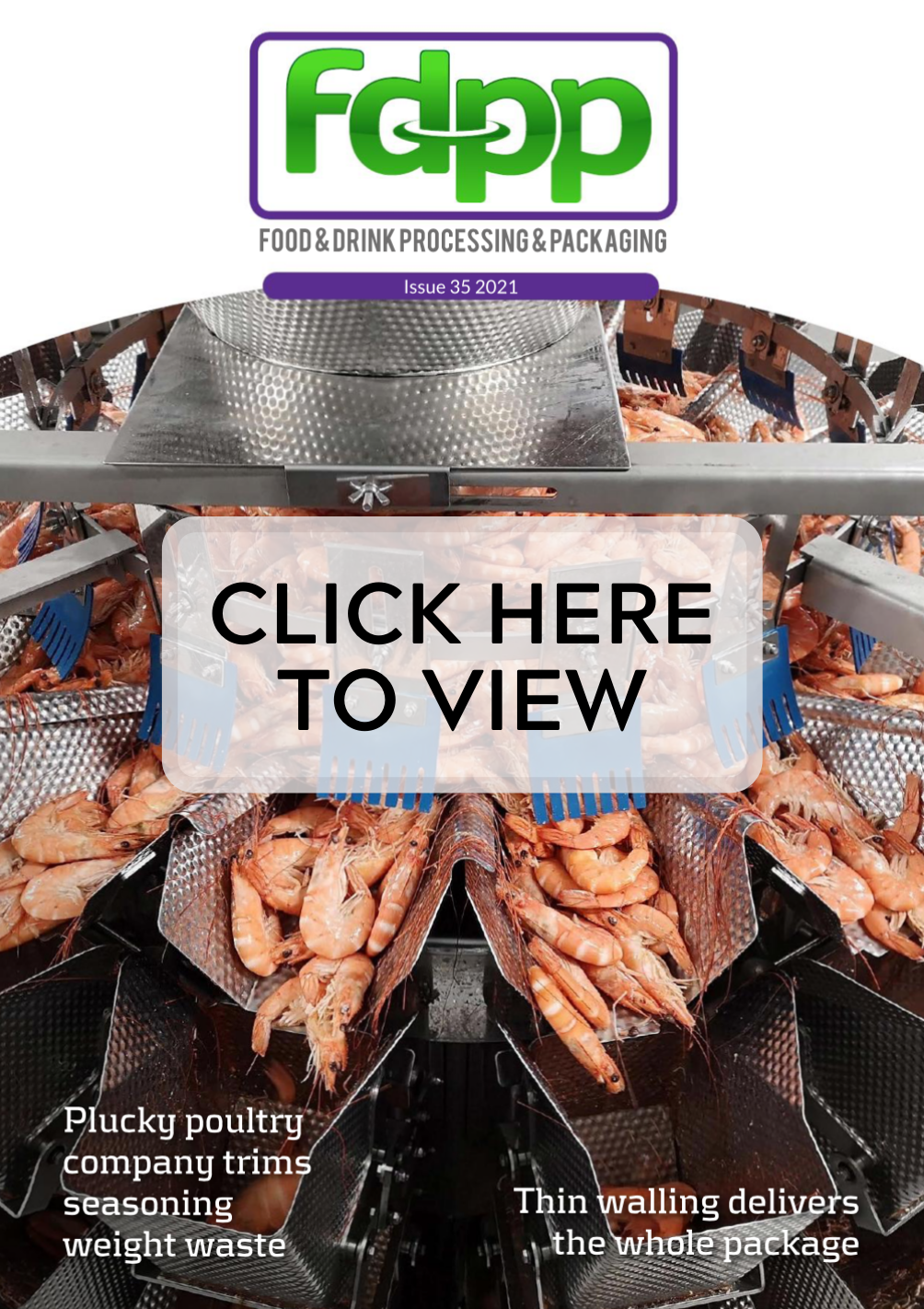