Every so often you take a look at your products and think: “They still function properly, but an update would make them even better. And maybe they could look better too.” So that is why we are introducing an update for two of our products: The AR-021 Motion Sensor and the AR-022 Twilight Sensor.

Let us be very clear; there was nothing wrong with these sensors. But they have been around for quite some time. But as with anything, technology has improved, and style has changed. That is why the updates for the AR-021 and AR-022 are focused on two main points: technique and design.

Both sensors have a quite ‘robust’ look. They were designed many years ago and the style of that time is gone. The housing of both sensors were coated aluminum, fitted on a steel bracket. To make them more ‘modern’, we have given the housing a refreshing new color, and adjusted the bracket and ball joint, so it is fitted closer to walls to make them one with the design of the building, room or warehouse.

Looks are nice, but the main feature of the update is within the electronics. When we first designed the motion sensor and twilight sensor, lightbulbs were the going source of light. Later it became halogen lamps. Today, most light sources are LED. This means different requirements of the electric systems. We have overhauled them to better deal with inrush currents as well as enhanced the outputs. The sensors can now handle up to 16 Amps or 3,500 W of power. LED lights use much less power, so the sensor will probably never work on full capacity. This means less wear and more durability.

Both the AR-021 Motion Sensor and the AR-022 Twilight Sensor are zone 2/22 certified and now available. 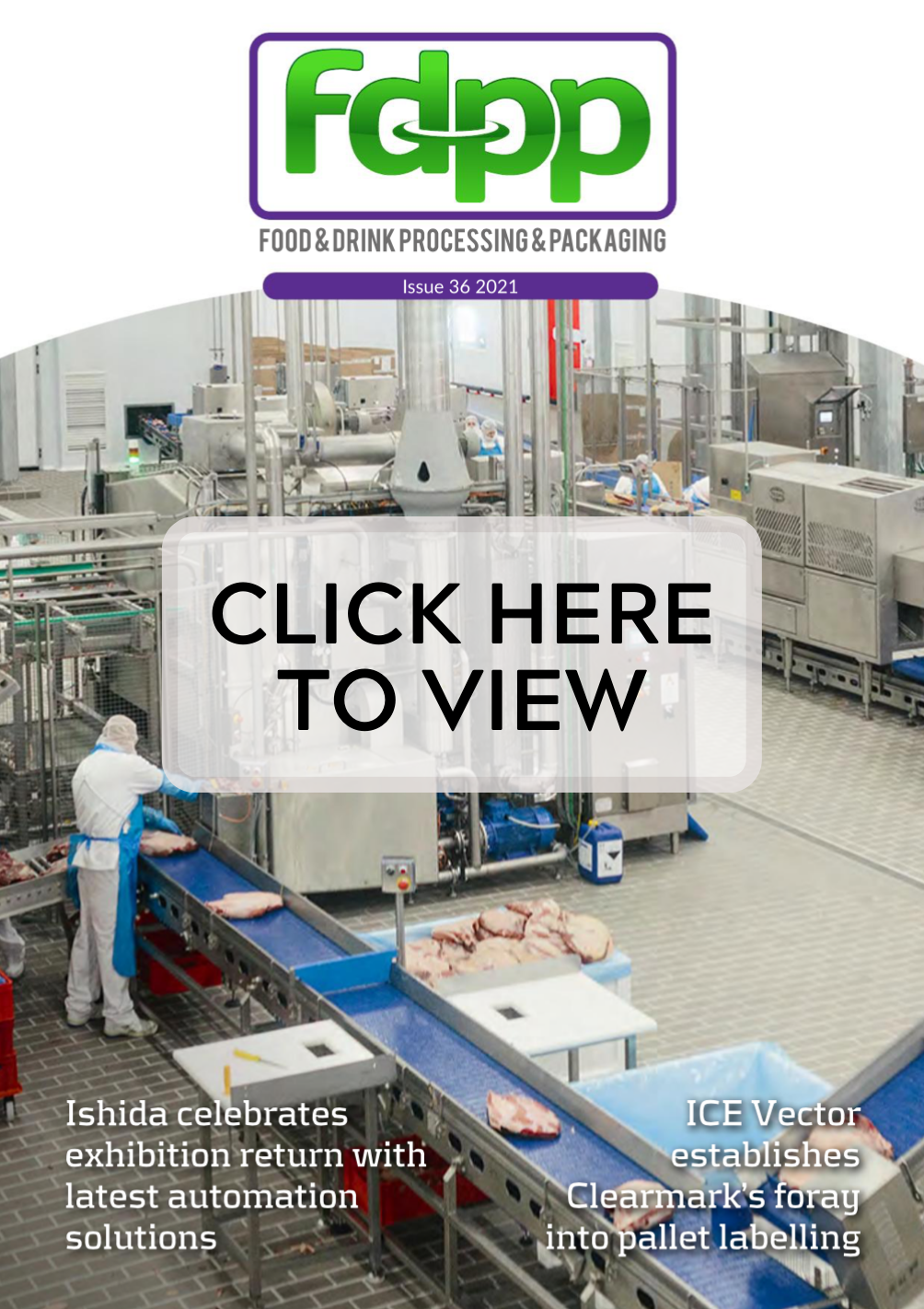