If you haven’t heard of New Century Modern design, it’s likely you will very soon.  What is it? In a word, it’s VIOSKI. A California-based design studio and furniture manufacturer, with a unique global perspective on modern design.

New Century Modern design started with Jeff Vioski’s artistic interpretation of the reimagination of mid- century modern design. From an early age, Jeff was inspired by the intrinsic relationship between nature and design, and wanted to become an architect. Armed with his formal training as an architect, he also went on to express his vision in modern furniture design.

There are 10 principles that guide New Century Modern design:

1  Creativity as the driving force. It was creativity that originally spawned the mid-century modernism movement. The idea that form should follow function emerged, bringing with it a new aesthetic. Creativity propelled the shift to clean lines, functionality, and simple forms. The continuation of creativity is the foundation of New Century Modern design.

2  Original, thought-provoking designs. While drawing from mid-century modern sensibilities, New Century Modern designs are original, not just copies of earlier designs. They are thought-provoking, and thoughtful. Every detail is addressed. Designs are artful yet approachable.

3  Bringing the outdoors indoors. The mid-century modern design movement was responsible for bringing spatial design to an entirely new level. In its architectural from, it produced a construct where space from the interior and exterior worlds intertwined. It brought the outdoors indoors. Whether in his modern furniture design, or in the architectural design of homes, this emotionally-charged relationship between nature and design is at the core of New Century Modern.

4  Design for living. Back in the 1950’s and 60’s, the idea of designing for living was new. It’s what shaped the revolution in furniture design. Forms became lean and modern. Sleek in style, yet functional enough to meet the needs of ordinary people. Even so, life was far more formal back then.

Today, our casual living style and demands for comfort have changed our needs.  Which is why, even as a luxury furniture collection, VIOSKI is constantly reimagining design for today’s sensibilities. Designs match up to how people live. Supreme comfort is a must in New Century Modern design.

5  Simplicity rules. Necessity first. When a design is initiated, anything that isn’t necessary is stripped away. What’s left is simple structure and form. Only then, can creativity be applied to add elements back into the designs. Every design detail is there for a reason. Designs are characterized by clean simplicity. Yet they exude style, charisma and sensuality.

6  Clean lines. We believe designs should have a calming effect on our senses. There should be a visual harmony that puts you at ease. Like the great mid-century designs, every element has clean lines in New Century Modern design.

8  Timelessness. The era of modernism brought us good design. Aesthetics and utility merged to create functional beauty that’s still relevant today. We believe designs should be timeless. They should incorporate natural materials and real wood. And, they must be artisan handcrafted to an extraordinary quality standard that will withstand the test of time.

9  Nature as a resource. Never underestimate the power of nature. Whether in form, function, flow, balance, texture or color, nature has played an integral role in the world of design and architecture through history.

Just in color alone, nature boasts splendid displays in every hue, intensity, and value imaginable. Not only is it the ultimate color resource, it’s influences are endless in New Century Modern design

10  Experience of artistic expression. New Century Modern design is all about how you experience it. What you feel when you’re in its presence. Many aspects of New Century Modern evoke an emotional response. Perfect proportion and balance just feel right. Unique form exudes beauty you can feel. Color stimulates emotions, reaching to the core of who we are and what moves us. Designs grounded in nature, make the emotion of it far, far greater. When all these things come together, it’s not just about what you see, but also the magic of what you don’t see. That’s the VIOSKI experience.

VIOSKI is an experience of artistic expression brought to life in timeless furniture design.  Unique in style, charismatic and sensual. Each piece is masterfully created to be simple yet complex. Proportional yet fluid. Handcrafted in California, by master artisans who devote themselves to extraordinary quality. VIOSKI is new century modern. 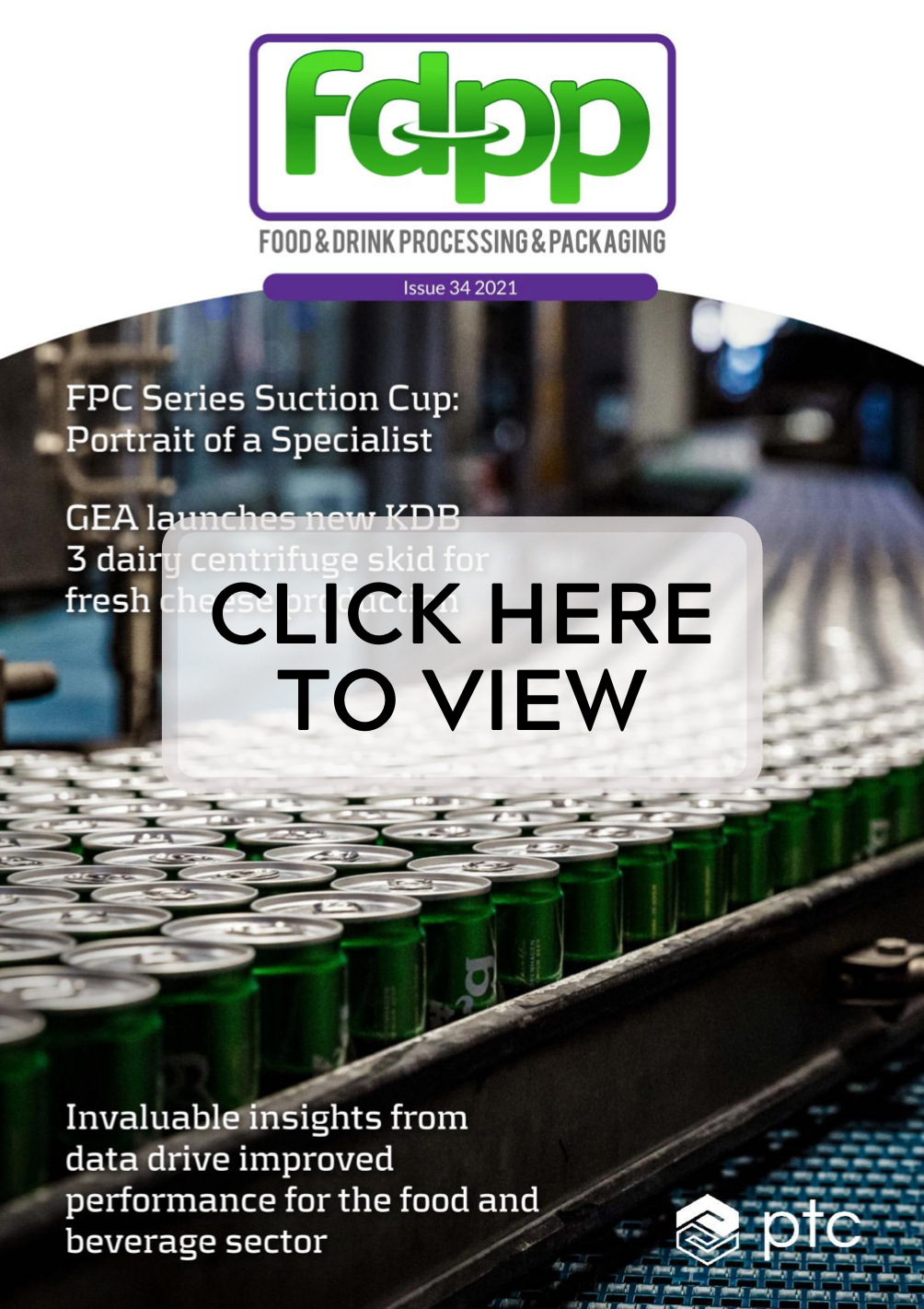